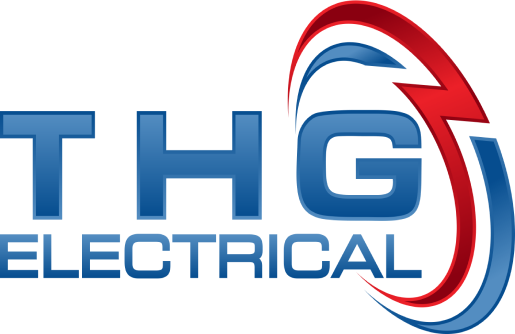 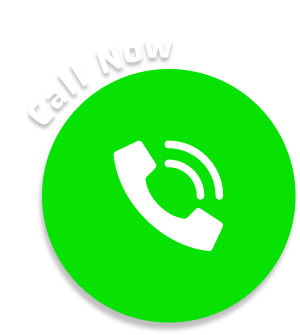 Australian Electrical Wiring Colour Codes: All You Need To Know

Australian Standard specifies that for most installations, the electrical wiring colours to use are black for a live conductor, brown or blue for a neutral conductor, green or yellow-green for an earth (ground) conductor, and red or orange for a signal wire.

What is the Australian Electrical Wiring Colours Coding Standard?

The wiring colours coding standard was initially made in 1894 and were a voluntary code, which only members of an authorised organisation could use. However, in 2000 the codes were made an officially regulated code. Australian electrical wiring colour codes have evolved over the last 100 years with the inclusion of colour coding.

There are only three wires in the wiring system in a typical Australian home: Live, Sub (ground), and Ether. Each wire must be located at least one meter away from the ground wires. On the outside of a home, the live wires are usually located in the roof to receive incoming and outgoing power.

Three wires inside the house can transmit power to the power plug on the wall: the inner two wires (power) and the neutral wire (ground). The grounding wires in an Australian home are provided by some variant of an electrical conductor called an earth wire. This is the primary negative terminal wire that connects the homeowner to the Australian electrical system.

How to Use the Wire Colour Code Standard

The following sections are not technical and are meant only to provide basic information for regular residential and commercial customers.

It is crucial to have a safe and reliable electrical circuit in your home. To ensure that your home is safe, the Australian Standards require that all wiring in your house should be labelled, and it must be easy for everyone to understand. The Australian wire colour codes are based on a strategic plan designed to reduce electrical fire risk when using electricity at home.

The idea is this: if there's an electrical fault, it's much easier for a professional electrician to fix the problem with just one glance if all of the wires are coloured-coded. Wiring colour codes are a way for electricians to identify the type of wire and its function.

The colours of the wires are commonly used to differentiate between electrical current carrying power, signal, and grounding wires. The following is a list of different wire colours and their meanings:

Australian electrical wire colours are used as a standard for wiring of electrical circuits in Australia. This system is designed to make it easy to identify the function of each wire, which helps in understanding the circuit and troubleshooting electrical faults.

The colour code is not very complicated, and it consists of two parts: a number or letter, followed by one or two colours. These first two digits show the wire's size, while the second part tells you what type of wire it is. By following these simple rules, you will always know which wires are live and which ones are neutral.

What Does Each Wire Colour Mean?

Colour codes have been developed with care for your safety and endorsed by the Australian Standards Association (ASA).

Red is used as live wire for twisted pair, single-fibre, and four-fibre conductors. Orange is also used for live conductors that carry a voltage when connected to a socket but not when grounded.

The ground wire is almost always green or yellow. It is marked with a single coat of paint or a pair of wires connected in parallel with another neutral wire. The neutral wire is usually stud style, with studs coming out of each end, one at each stud rail. For underground installations, neutral and earth wire are generally in a grounded style, so brown or black are usually used. Neutral is marked with two thin coats of brown-field grounding.

For example, if the signaling wire colours are white, some residents may not be able to identify the wiring systems installed in the house. These are the significant areas of concern when it comes to the proper use of the code.

The use of different electrical wire colour codes for the different conductors was originally to indicate their "lifespan." For example, the colour yellow meant a conductor that would reach a specified wire length and then be connected to an earth wire. The colour red would indicate a conductor intended to continue its journey beyond that length and had the opportunity to connect to a signal wire.

In practice, this system has not been successfully used. It has led to several issues such as misinterpretation, multiple colour coding violations, and a shortage of necessary colour spots on the ground wire. Therefore, a new system was created by the Australian government in 2002 to improve the functionality of the Australian system.

The wiring colour code regulations stipulate that specific signals may not be split. If they are, it has to be controlled. Connections that are permanently connected are most likely to experience a problem. The first rule of thumb is to use only one terminator colour.

Most commonly, it is red. In all other cases, one terminator colour will suffice. Be aware of your lighting system and ensure that all the working points are protected. Avoid using white (untraceable) wire in large electrical boxes. For homes, use low voltage colouring for the neutral section of the feeder and distribution wire.

The Australian electrical code, EJ8, is a good starting point for maintaining a sound electrical system. It is easy to follow and easy to remember. It is important to remember that as the standards become more demanding and more people install electrical systems, more training and certification will be required. However, that is an excellent excuse to start improving your home's electrical system.

It's essential to keep in mind that even though an electrician can wire up an entire house to a building's electrical system, these wires are the responsibility of the electrician or someone he's allowed to hire to assist him. If you don't have someone local or know someone that knows how to wire the entire house, you'll need to call a certified electrician to ensure that any wiring done in the house is done safely.

Finding Faults In Your Electrical System